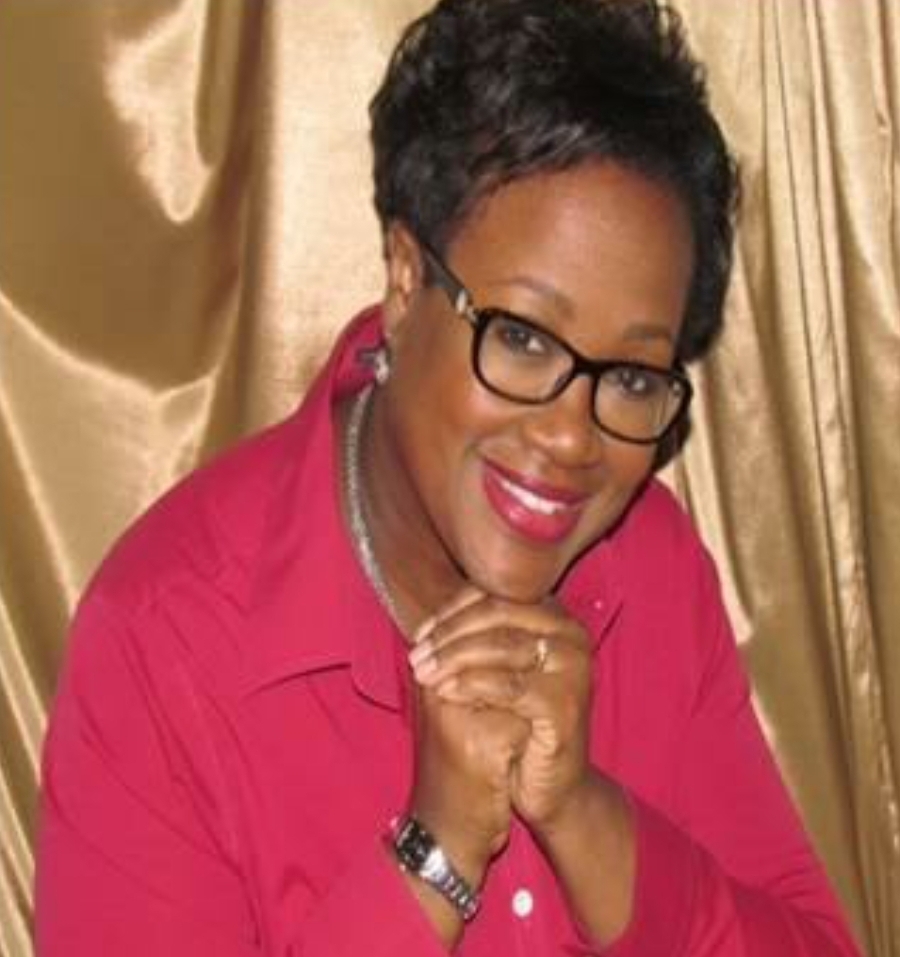 Securing the Bag with Math

"My number one tip is to read your math book. Don't just look at the problems, because [most of the time] there are examples of the type of problems your teacher assigned already done in the book."

In our January 2021 – Secure The Bag III box, Erika Duncan describes how she literally marched into becoming a math major and the way math shows up in the real world, such as data! Data is used to tell stories, problems, and solutions. Having a background in math allows you to easily organize and summarize data to report useful results. As one of Erika’s teammates used to say, “SHE who knows the data wins”!

(During production, we learned that we are unable to disclose Erika’s current role and employer due to her company’s policy. But, she still has an AMAZING story.)

“What I realized is that I enjoyed studying math. I loved learning and then following the steps. As long as I understood the content and context, I usually ended up with the right answer.” 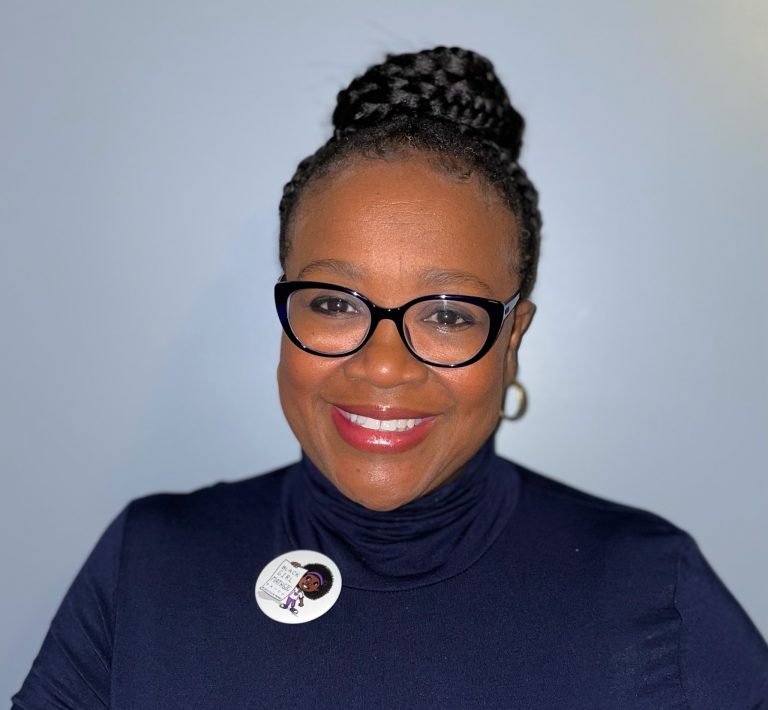